People are creatures of habit, especially when it comes to social media, which is why we often hear complaints as soon as any platform decides to make a change that users don’t like. And that’s exactly what happened on Instagram yesterday.

Apparently for a brief period of time, Insta changed the way users could scroll through pictures, switching it from side to side using taps, rather than up and down. Needless to say, folks were not happy.

Many users took to Twitter to complain, with some even threatening to boycott the site if it remained that way. And apparently, Instagram listened. The change lasted barely an hour, with CEO Adam Mosseri telling to BuzzFeed News the change would be rolled back. A spokesperson for Insta added that it wasn’t meant to be a permanent change, and instead was “caused by a bug that we quickly fixed.”

Check out some of the reactions to the change below:

29 people are talking about this

15 people are talking about this 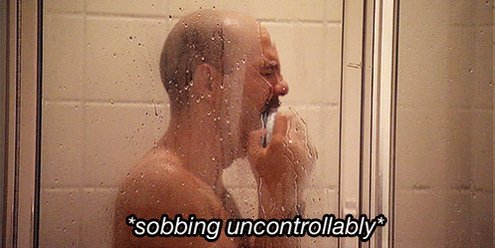 NO INSTAGRAM NOI don’t like the new way to go through my posts!! I want to scroll up and down, not side to side!!

285 people are talking about this 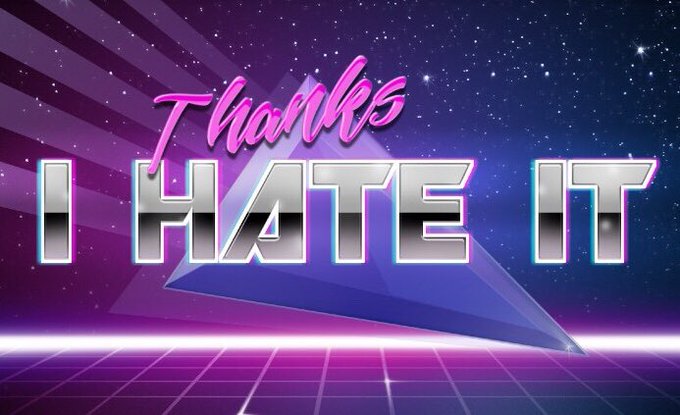 325 people are talking about this

Ok this is officially a coordinated effort to boycott Instagram until they change it back to a scrolling feed!

37 people are talking about this 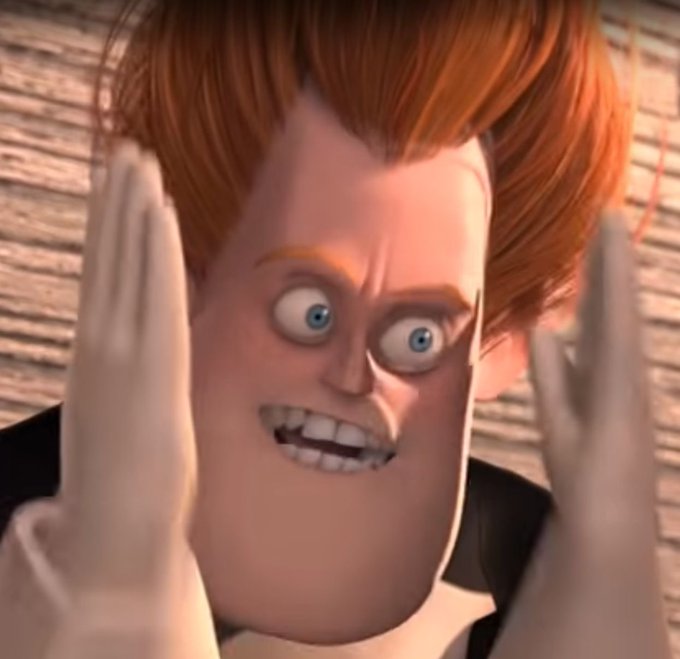 Everyone: Make Instagram chronological againInstagram: “We hear you, so we added stories” Everyone: This isn’t what we wantedInstagram: *changes app from scrolling up and down to swiping sideways*Everyone:

365 people are talking about this

Retailers Did A Pretty Good Job With Shipping This Holiday Season

A lot of people made online purchases this holiday season, which means they relied on retailers to get their gifts to them on time. Well, according to a new report, it seems most retailers did a good job, although not as good as last year.

According to Accenture Strategy's 2018 holiday shipping study, 93% of retailers kept their shipping promises this year, meaning they got packages to their destination by the last guaranteed shipping date before the holiday. Although that number is down from 100% last year, it could be because last year they were being overly cautious and made the last shipping date earlier than it was this year.

As for who did the best, the report finds that for orders placed on or after December 20th, the following retailers did the best job of getting packages to their destination before Christmas.

As for which retailers did the worst, the report didn’t give specific names, but it did note that all of this year’s losers had a package cut off date of December 19th or later. But it seems a lot of companies simply didn’t even want to risk letting customers down, since one-third of retailers didn’t even offer last order promise dates. This was the highest percentage of retailers doing that in years.

Sleep-Texting Is Becoming A Problem

We all know these days it’s hard for people to be separated from their phones, and apparently it’s gotten so bad that some people are actually using them even when they are sleeping.

A new report out of Villanova University finds that sleep-texting has become a growing problem. Just how bad is it? Well, in a survey of 373 students, nearly a quarter admitted they’ve sent texts in their sleep, with 72% not remembering what they texted the next morning.

And sleep-texts can cover a variety of things. A 26-year-old named Aaron Watson tells the "New York Post" he once closed a million dollar business deal in his sleep, and didn’t even remember it when he woke up. Meanwhile, 23-year-old Madeleine Hamingson said she would sleep-text her boyfriend, noting they were usually nonsense about pets. She adds, “it feels like drunk texting.”

Although these sleep texts are usually harmless, they can bleed over to other areas that could be a problem, even a costly one. For example, one sleep-texter Zach Edminster,started sleep-shopping. “I spent $90 on a collectible coin with King Tut on it,” says Edminster. “[I’ve had to] use the eBay bid-retraction thing a lot.”

A lot of people will be making New Years resolutions to lose weight and get healthy, and if you’re one of those people who doesn’t really like to think about what they need to eat to do that, things just may have gotten a little easier for you.

Meal options include things like crispy baked chicken on top of kale; garlic shrimp with Spanish style potatoes, with peppers and onions and more, with some meals as low as four points in value. And all of the meals can be easily tracked through the WW mobile app, in order to fit them into member’s daily points.

About Jay and Dawn